Right after the Vocationist Fathers arrived at St. Nicholas, a small group of Brazilian immigrats residing in the Cliffside Park and Fairview areas in New Jersey heard that among them there was a Portuguese speaking priest. The approached Fr. Edgar da Cunha, S.D.V., a recently ordained Vocationist Priest, asking him to celebrate masses for them. He agreed and they began to gather for masses once a month. The group grew larger and in 1988 the Archdiocese of Newark authorized a regular Sunday mass to celebrated in Portuguese for the Brazilians of St. Nicholas.

The “Sagrada Família” Brazilian community was created. Formed mostly by young families on their 20’s, the community was very active in the parish from the beginning. They represented their cultural traditions with feasts, processions and events that help supporting the parish and bring their members together.

One of the larger events created by the Brazilian Community was the Passion Play. The Passion Play was presented for the first time in the on Palm Sunday of 2006. This project of the Brazilian Community involved 55 members of the parish. They presented the play in Portuguese on Palm Sunday and in English on Good Friday, for the American audience. It was a success. Fr. Armando Palmieri, S.D.V., the Parish Pastor at the time, acted as Jesus Christ. He returned the following year and twice again as Pilate and the Prophet Isaiah. In 2012 the play was brought to the streets around the church with the parishioners participation in the procession. 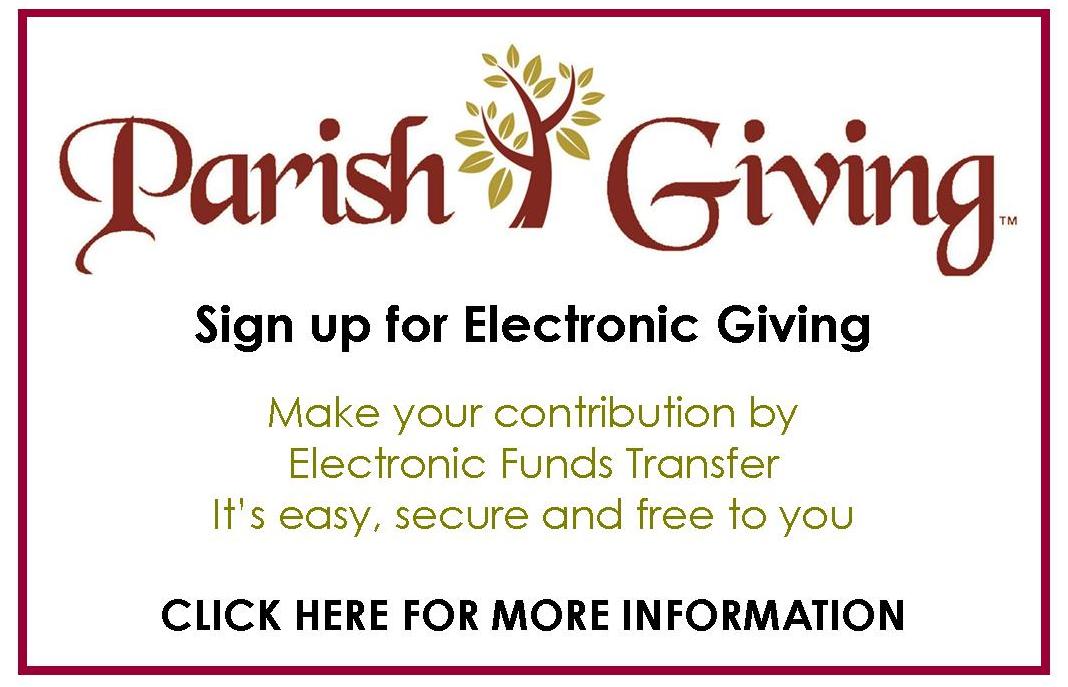